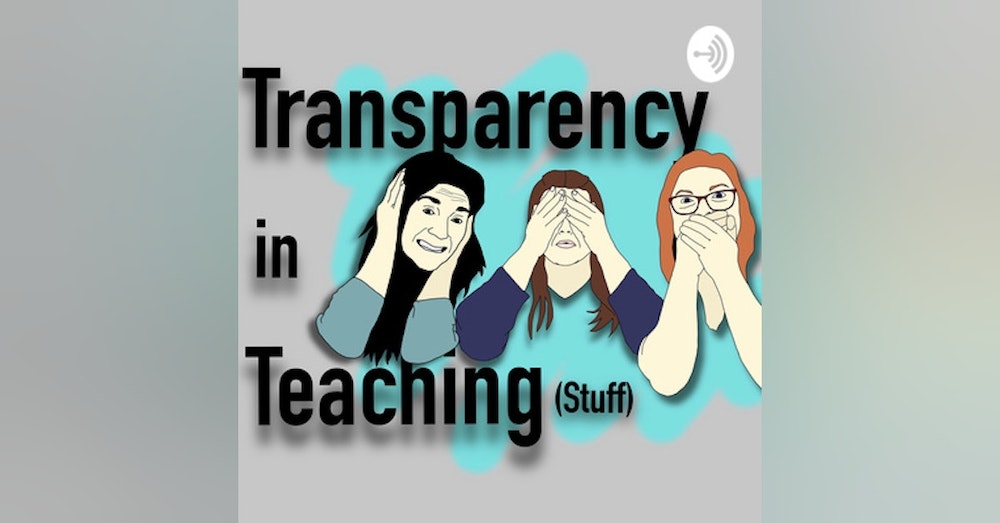 Critical Race Theory (CRT) has become the latest way to demonize public schools. I admit when I first heard CRT I thought it was some medical test for the heart. Now it has become the fear-raising focus of concern among many people inside and outside of education.

An article from The JournalistsResource.org  tries to help journalists learn how to better cover this controversy. The author quotes Dorinda Carter Andrews, chairperson for the Department of Teacher Education at Michigan State University She explains that

“Critical race theory is not an ideology or a political orientation that assumes white people are bad; it assumes white supremacy is bad in all of its forms. It’s a practice or approach that provides language and a lens for examining racism at institutional and structural levels, Underlying this is the premise that racism is endemic to American society and that white supremacist ideas and practices should be dismantled.”

Janel George. who teaches CRT as part of a graduate course called Racial Justice in K-12 Education Policy at Georgetown University’s McCourt School of Public Policy, says CRT is a theory devised by legal scholars in the 1970s. CRT initially was taught in law schools but eventually was adopted in other fields such as education and sociology.” She believes, and so do I after doing the research, "there is some mischaracterizing going on here.” George says, “Because critical race theory has the word ‘race’ in it, perhaps [people] are intentionally equating critical race theory with anything having to do with race or the teaching [about] racism.”

Some parents fear that CRT is increasing not decreasing the idea of racial inequity. David Ryst notes in an article in the Daily Bulletin that, "'These concepts are not unifying students, they are reinforcing negative division. They are not giving teachers proper training. A lot of teachers who are vocal with their liberal ideas are pushing those ideas on students. It’s a good theory to examine maybe at a college level,' he said. 'But, what they’re teaching here leads to guilt, shame and victimhood. And everything is viewed as oppressor versus the oppressed. I’m all for inclusion, but this is not it.'”

Now the fear for teachers is states are beginning to regulate what can and cannot be said about race, racism and slavery. But finding elementary, middle, and high schools that actually teach CRT has been near impossible. So where does that leave teachers now?  What is actually happening in the classroom? How can discussions that are bound to come up be dealt with? What history is allowed to be taught and what history must be skipped? Is there really a problem or is this just politics to gin up the 2022 elections?

Listen to our take on this controversial topic.

Email has been submitted.